Taekwondo or the rediscovery of values

Get off the fast trackSÜDDEUTSCHE ZEITUNG

A manager makes off from the media molochDPA

Our disoriented society laments the loss of values. Christian Seidel has rediscovered these values in a martial art, Taekwondo, of all things. In a tangibly clear way, the author describes principles such as mindfulness and respect, discipline and responsibility, which make up the life and coexistence of people.

GEWINNEN OHNE ZU KÄMPFEN also repeatedly becomes an autobiographical examination. As a producer for film and television, Christian Seidel moved for decades in circles in which egomania, striving for power and profit orientation set the tone. It was not until burnout and the loss of a close friend in an accident that he began to question his previous life. At the age of fifty, he begins to train taekwondo with a Korean master. He learns that it is only superficially about self-defense. In fact, the focus is not on fighting against each other, but on respectful cooperation. The martial art opens his eyes to clear ethical principles that are inherent in human beings but have been lost in a world characterized by selfishness and materialism.

Using vivid examples from taekwondo and his managerial career, Christian Seidel describes the ten most important values that give meaning and orientation to our lives and at the same time must become the guiding principles for politics and business, so that a disintegrating society can become a community again. 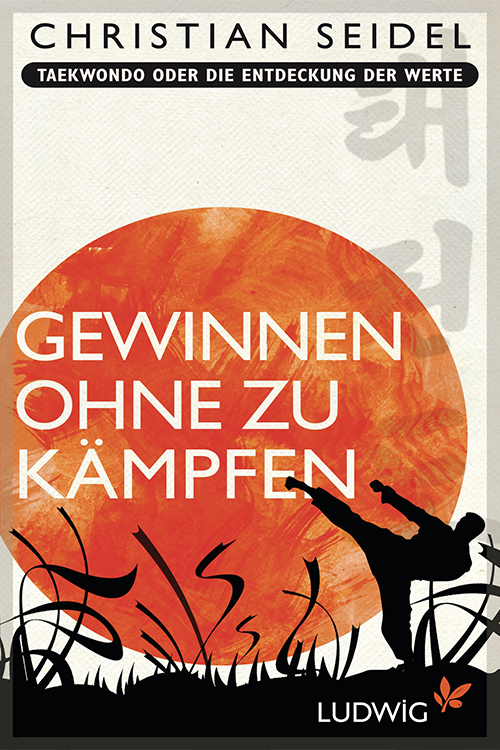