The woman in me

A man dares to experiment

Self-experiments by authors have long been part of the standard journalistic repertoire, at the latest since Günter Wallraff became "Ali" the Turk. With Christian Seidel, things are different. He takes his title seriously. He is not interested in dressing up, in a masquerade to test how the environment reacts. The nylons, the breasts, the miniskirts - all these accessories are not directed outward, but inward; he is concerned with unfolding and experiencing the feminine in himself. The woman in me. That's the revolution in this book.Judith Luig/DIE WELT

Christian Seidel is tired of his classic male role. Within an unusual experiment, the author breaks a taboo and slips into the role of a woman. The initially planned one year turns into three. It is not until late that he realizes that the change of perspective endangers his entire existence. His marriage, his friendships, his entire identity. With unsparing candor, Seidel recounts profound and shocking experiences during his balancing act on the borders between the sexes. In the process, the former macho man sees not only women but also men in a completely new light. A provocative call to finally throw the common clichés overboard, and a pleasantly authentic contribution to the often theoretically escalating gender debate. 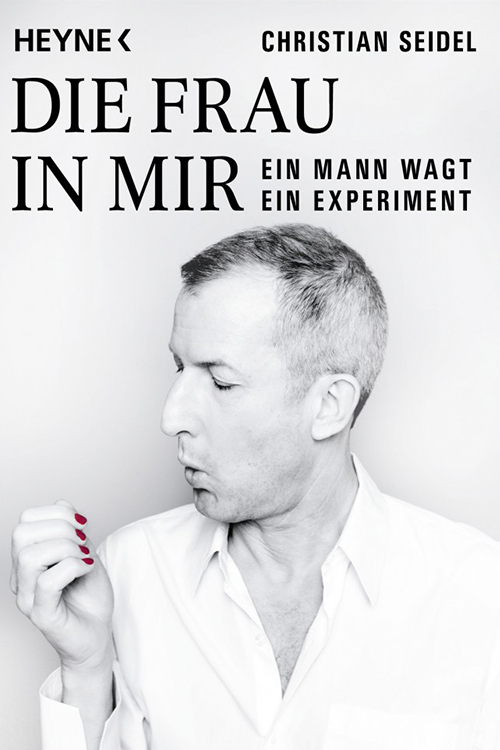